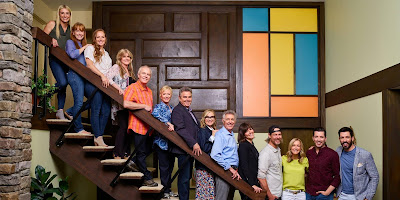 Have you been watching HGTV's "A VERY BRADY RENOVATION" these past two weeks?

ANSWER: I have seen it and I've love the series.

Have you been a lifelong fan of The Brady Bunch?

ANSWER: I have been a lifelong fan since childhood. You betcha! 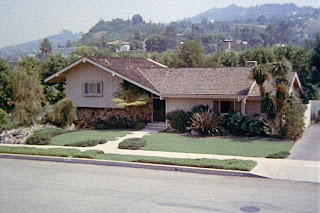 If you don't know the premise, last year the house that served as the exterior shot of the original Brady Bunch home from the television series that aired from 1969 to 1974 went up for sale. HGTV ended up buying the home for $3.5 million dollars and convinced the surviving cast members of the television series to work with them to renovate the home and restore it to the original look from the classic series. The interesting thing was that the interior of the home looked nothing like the set pieces from the television series. But with some far out and groovy retrofitting, architects and designers from HGTV have remodeled the home to follow the set plans. They've restored the look to how we remember it and they got the original cast to help in the renovation. 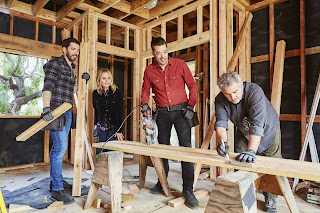 In this day and age, it warms the heart and has brought joy to the viewers, the cast, and all who have participated in making this fictional home all so real.

I highly recommend watching it.

You can catch episodes on HGTV. 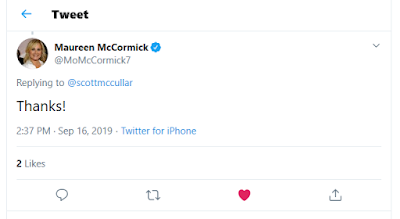 On a side note, a few days ago I responded to a Tweet by Maureen McCormick (aka Marcia Brady) and she responded to me with a "Thanks". That made my day!